Manganese ore is a kind of mineral with very high utilization value, which is generally grayish white and metallic luster. Manganese ore is widely used in ironmaking and alloy making, as well as in chemical industry, light industry, building materials industry and other industries. Manganese minerals are weakly magnetic, and manganese minerals can be separated from non-magnetic gangue minerals by strong magnetic separation. 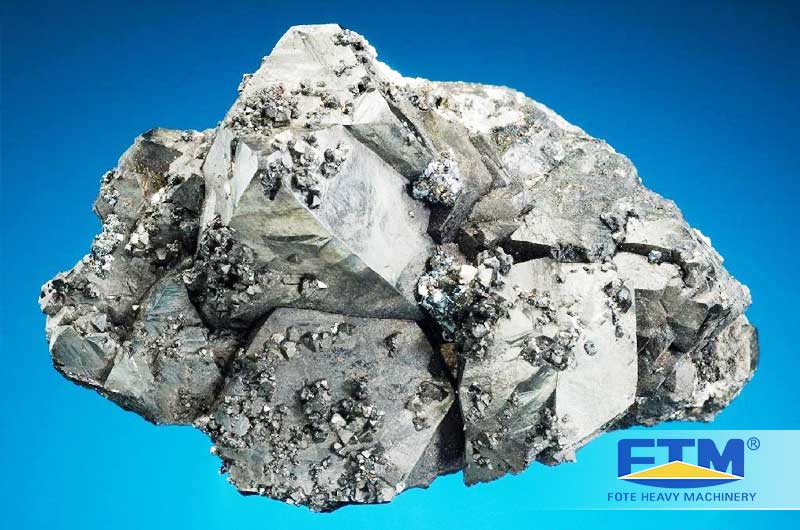 What Are the Mineral Processing Equipment of Manganese Ore? 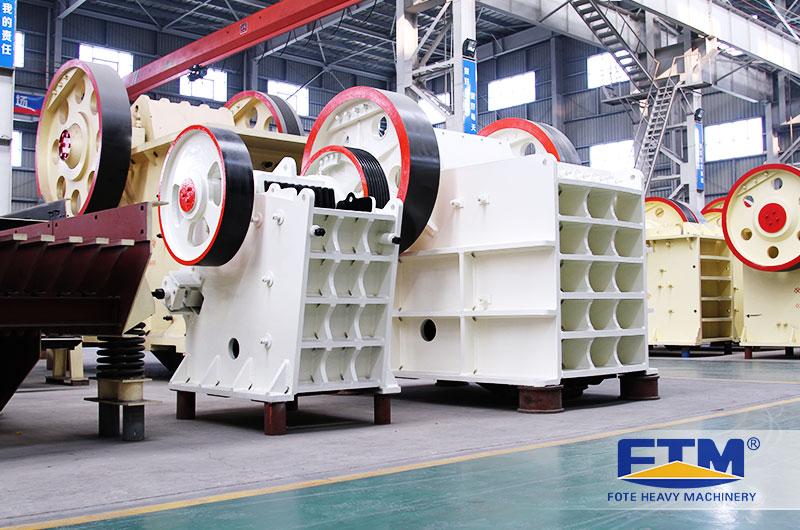 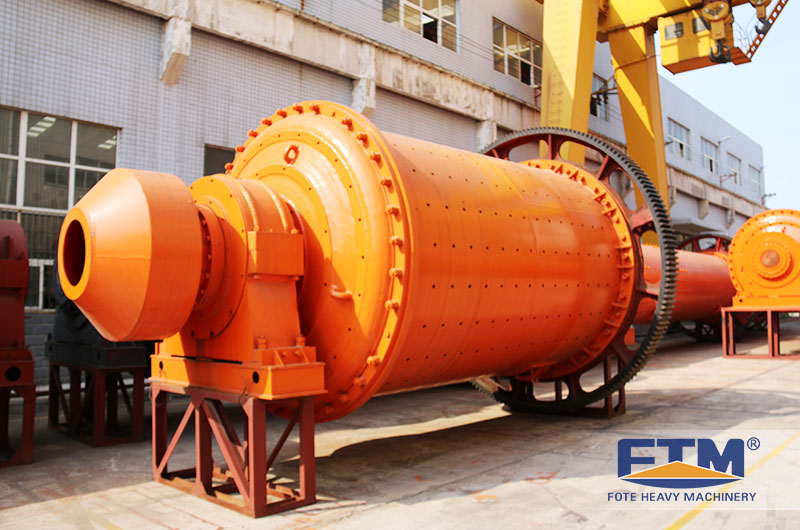 The floatation machine is mainly used to extract the mineral concentrate part of the separation equipment, to extract the concentrate from manganese ore so that it has more utilization value, more suitable for the production and processing of industrial departments. 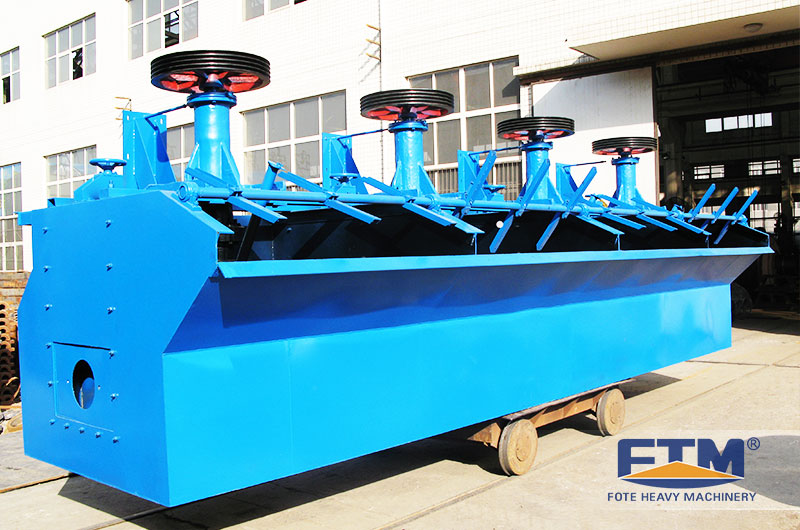 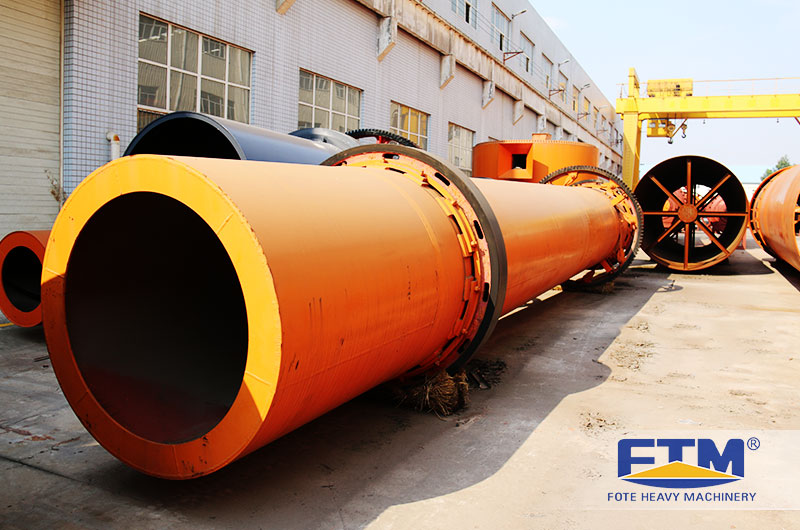 2. The material after crushing and washing processes also need to go through the screening process for screening and classification, because the gravity separation has very strict granularity requirements, if the feed particle size is not within the optimal range, it often causes the decrease of mineral processing index, so the screening process is essential to the manganese ore dressing process. 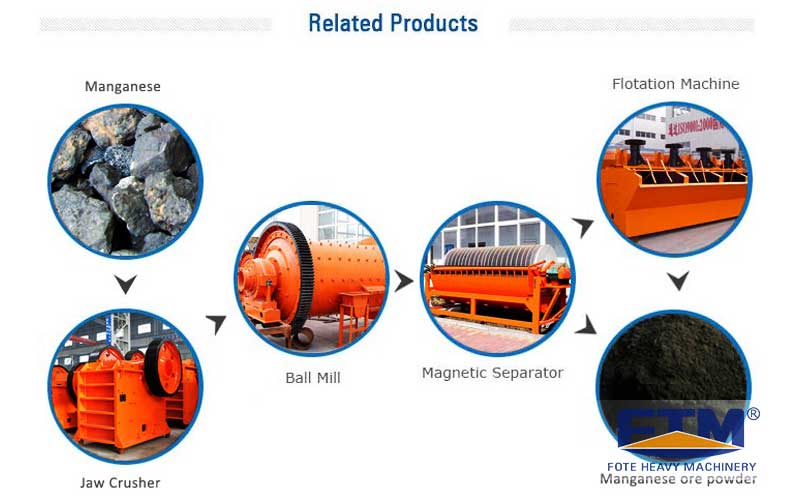 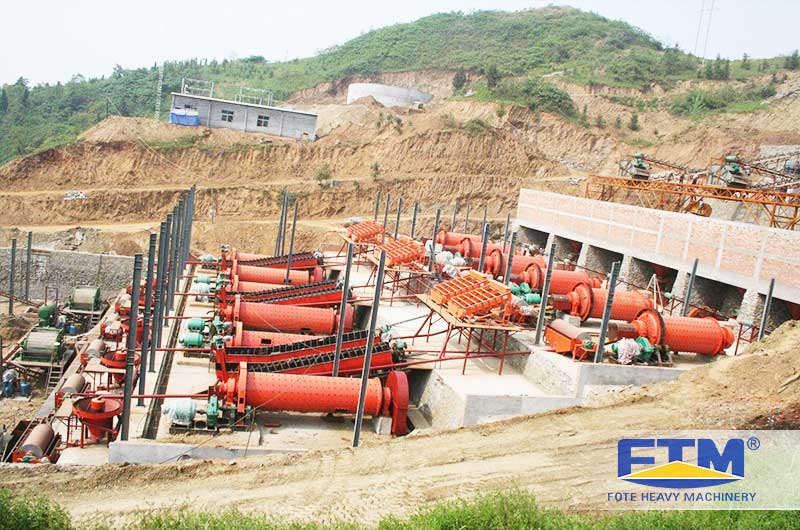 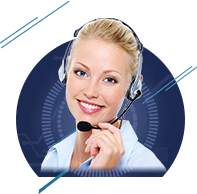